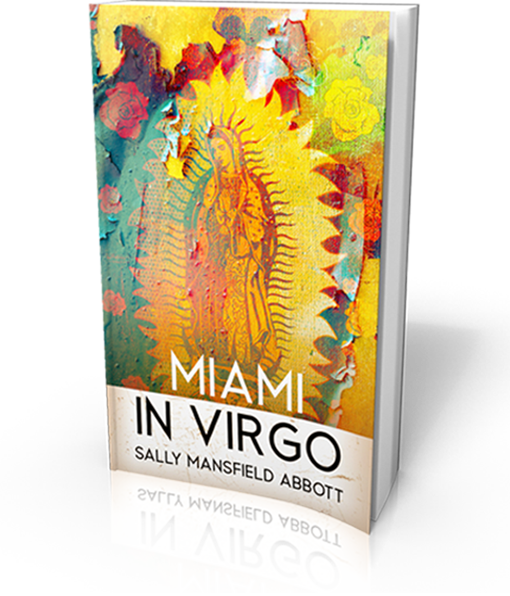 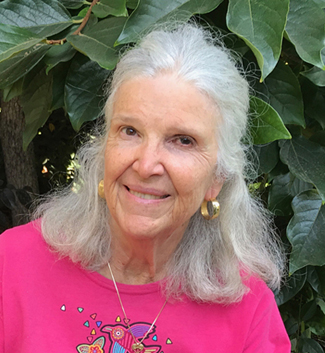 Set in California's Central Valley in the mid-seventies, MIAMI IN VIRGO is a coming-of-age novel narrated by seventeen year old Miami Montague. Miami's deceased father wrote a treatise on Native Americans that sustained her in his absence. Miami and her friends form a tight-knit circle that practices feminist Wiccan ritual, as her childhood fundamentalism casts a long shadow.

Miami must cope with enormous setbacks as she ventures into sexuality and the world of adult relationships. Early neglect by her alcoholic mother takes its toll and she is short circuited and ambushed by rivalry, sexual insecurity, and family drama. Her peccadilloes take on a spiritual dimension, and she goes through a soul-searing scrutiny, which eventually leads to the resolution of her conflicts through the deepening of her character. The twists and turns of her story make compelling reading.

Miami in Virgo is a darkly luminous coming-of-age drama with an extra dose of not-so-friendly rivalries, romantic let-downs, and sexual identity angst. But it has more than its share of illuminations as well--from the stark certainties of the evangelists in Miami's childhood, to the idealistic New Age hippies, to an intriguing Native American prophecy. When you're not stunned by the audacity of the book's ideas, you will be caught up in its suspenseful, fast moving plot.
--- Mark Lapin, Pledge of Allegiance

Sally Mansfield Abbott was born in Wellington, New Zealand in 1948 and named after New Zealand author Katherine Mansfield, her mother's favorite writer. She grew up in New Zealand, Thailand, Switzerland, Myanmar, and India as well as the U.S. She has taught classes on Goddess Worship in Prehistory at a number of Bay Area colleges and universities. She is an antiwar activist and a poet.